5 Dangers of DIY Ceiling Mould Removal You Need To Be Aware Of! 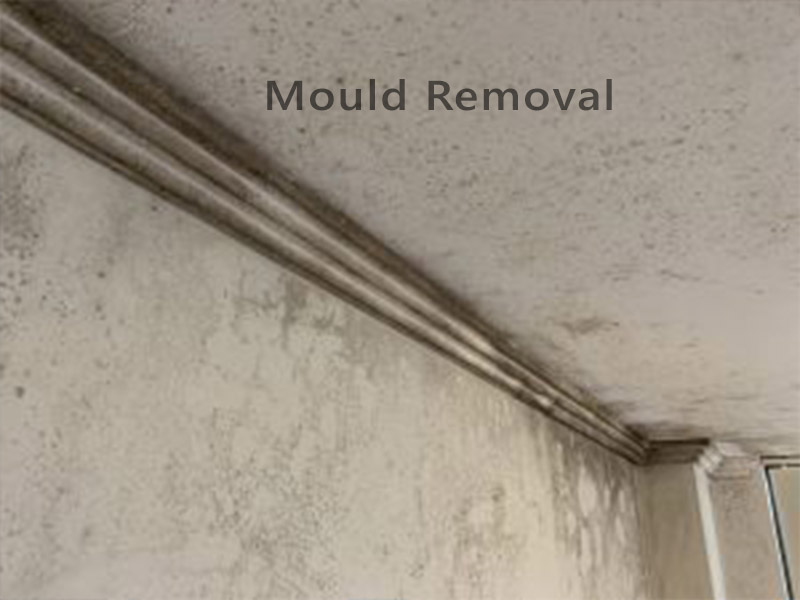 When you first notice mould on your ceiling, you immediately know that it is a serious problem that needs to be dealt with quickly. You can’t ignore the problem, or else it will become a much bigger issue in no time.

But how do you handle the problem? Should you hire a professional mould removal specialist? Can you try to remove mould from the ceiling yourself?

Many homeowners think they can easily get rid of ceiling mould by using bleach and water, and there is no need to hire a specialist for the job. But there are several drawbacks to attempting DIY mould removal that most people are unaware of. You need to know that even a small mistake when trying to remove mould could make things worse.

Here are the reasons why you should avoid trying to remove mould from the ceiling yourself:

The average homeowner doesn’t have the proper equipment and protective gear needed to remove mould safely. And trying to remove mould from the ceiling without the right tools and equipment can be dangerous. Mould can cause many health problems such as allergic reactions, asthma attacks, skin rash and irritation, respiratory infections, nasal issues, etc. So, if you don’t have the proper equipment, it’s better to leave it to the experts.

When it comes to ceiling mould removal, only cleaning the affected area is not enough. You need to identify the source to uproot the problem. Professional mould removal specialists come equipped with various tools to determine the start of the mould infestation in your home. It allows them to remove all the mould.

To remove mould from the ceiling, you will need to climb up a ladder. Now, climbing up a ladder is not safe, especially for those with balance issues or people who fear heights.

Most DIY mould removal techniques involve using harsh chemicals. Prolonged exposure to these chemicals can cause respiratory problems and many other health issues. On the other hand, professional mould removal experts use safe and eco-friendly products that are safe for your family and the environment.

The first step to removing mould from a ceiling is determining what type of mould it is. Different types of mould require other cleanup methods. So, if you can’t identify the type of mould growing in your home, you may not be able to eliminate the problem.

So, this is why it is a good idea to hire a mould removal expert to help you remove mould from your ceiling. He will assess the problem and help you get rid of mould quickly. Please go through our other blogs for more tips and advice on mould removal.