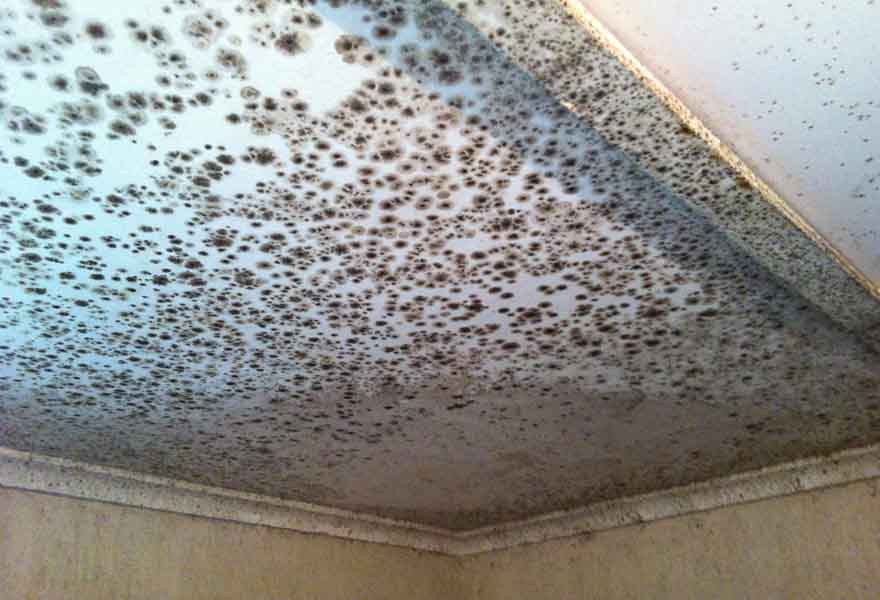 Mould is a fungus that comes in various shapes and colours such as grey, green, black, and brown. Particularly, black mould looks unpleasant, and it can eventually lead to permanent damage to the paint, furnishings, panels of your home, as well as to your clothes and other belongings.

Black mould removal in Melbourne is a challenging part of property maintenance. It is because the mould signposts the problems regarding moisture in the home. And if left untreated for long, mould can cause expensive repair bills. It will also lower the value of your property.

When it comes to effective mould removal, it requires a multi-prong approach. And that is best performed by the experts. Dig through the following passages to learn more in this regard.

A DIY approach to mould removal will not get you to the root of the mould problem. It can only temporarily and superficially remove the mould stains. It may also spread mould spores, making the situation even worse.

Trying or undertaking mould removal all by you also risks ignoring the deeper cause of your mould infestation problem. The fact is black mould can indicate serious structural issues or plumbing that is leaking in your home.

If left overlooked and untreated for long, these leaks can lead to highly expensive repair jobs. And only to make the situation even more complicated, some insurance companies may refuse to pay for fixing this type of damage.

However, by calling the mould removal and remediation experts, you can easily deal with those problems.

The professional team of mould removal in Melbourne will measure moisture content, humidity, dew point, temperature, and particle count for locating the cause and identifying any structural problems.

They use a safe and approved process for removing the mould from walls causing no damage to paintwork or delicate fabrics. Their products are safe for all surfaces such as timber, concrete, and gyprock.

Black mould on the ceilings shows that you may have a serious problem such as leaking plumbing or roof. It is crucial to identify the cause of ceiling mould quickly before it causes serious damage to ceiling panels and roofing structures. But relax, as long as you have experts of mould removal in Melbourne to help you out, you can have complete peace of mind! So, if you are facing any such problems, consult a mould removal expert today.